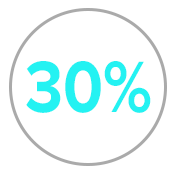 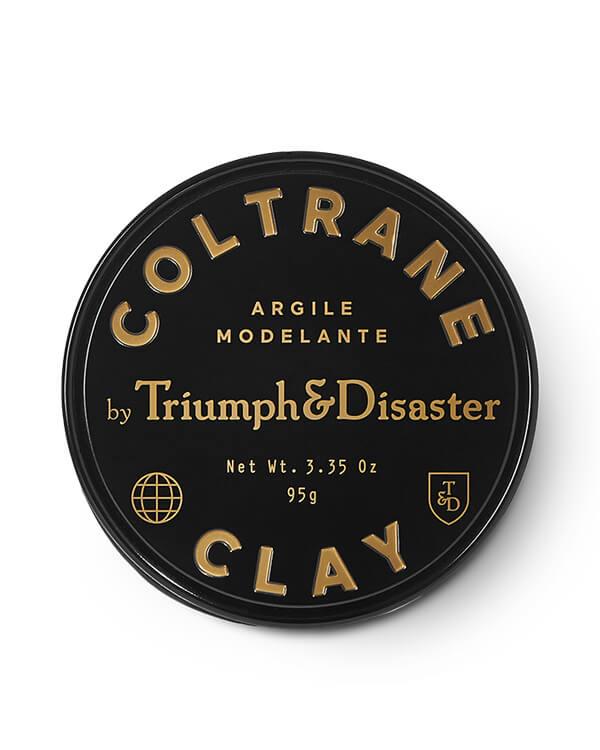 Discover the Coltrane Clay van Triumph & Disaster! Style is a state of mind, thoughts determine character and our actions define us. When it comes to crafting a look and a personal style, we believe in wearing your heart on your sleeve and shooting for the end zone. The Coltrane Clay is for anyone who understands that the best way to get to the dance is to ride along with the band.

Utilizing White Clay and Beeswax mixed with Pracaxi oil and a splash of Brazil wax this medium hold clay is designed to create the perfect hold for those who want a matte, firm, healthy wave that is flexible enough to mould your own way, but strong enough to keep it that way.
More information Less information

The key-ingredients in the Coltrane Clay from Triumph & Disaster are:

After realizing that years of exposing his skin to the sun and wind could have its consequences, New Zealander and professional cricket player Dion Nash developed his own line of modern and cutting-edge skincare for men. Conquering the world under the name of Triumph & Disaster, Dion’s advanced products form a hi-tech range that comprises anti-aging, shaving, cleansing and basic products for the skin and hair, for any modern, sporty and savvy man.
More information Less information

At COSMANIA you can decide for yourself when you want to receive your order, within the Netherlands! You will receive a track & trace code for each order so that you can follow your order easily.
In the Netherlands, the following ordering and delivery options apply. For other countries, please find here your options and delivery costs.